Hello and welcome to September 2017's edition of Blog With Friends. This month we're all talking about apples. 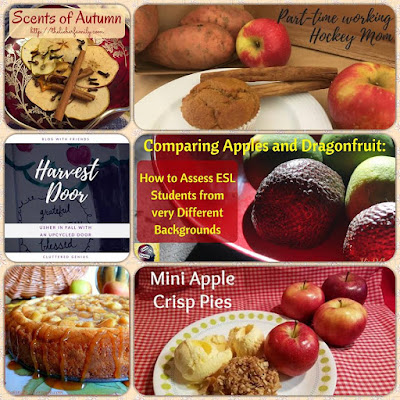 I experimented and made Mini Apple Crisp Pies. 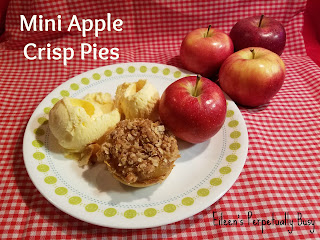 I love apple crisp, while the rest of my family prefers apple pie. So, I decided to combine the two. The following recipe makes nine mini-pies right in a muffin tin. 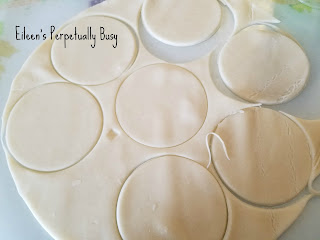 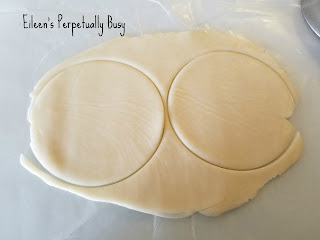 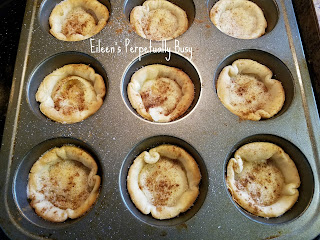 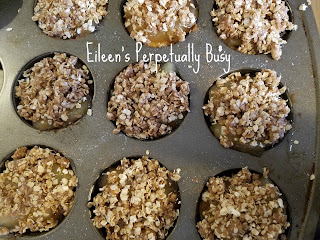 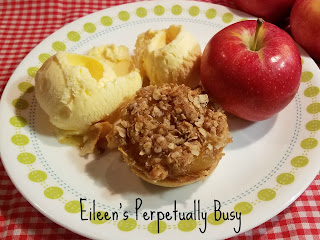 Now take a look at these other great Apple Posts!!

Karen at Baking in a Tornado is Celebrating Fall, apple season and Rosh Hashanah with an Apple Pie Cheesecake. 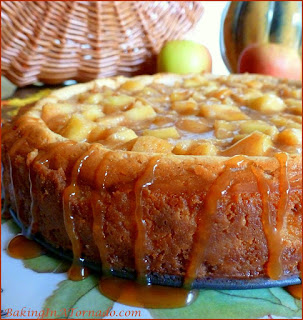 Lydia of Cluttered Genius is upcycling old door to use for fall decor on the porch with a Harvest Front Porch Door. 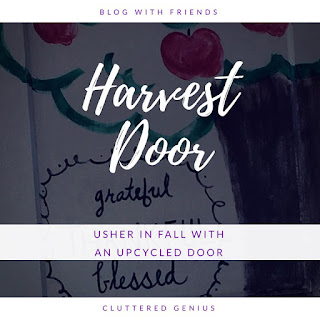 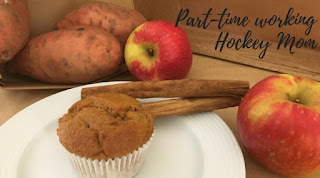 Kia at Think in English is Comparing Apples and Dragonfruit to assess students who come from very different backgrounds. 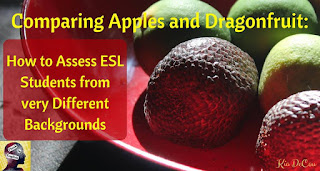 Rabia at The Lieber Family gives us Scents of Autumn: Apple Potpourri for the Fall Season. 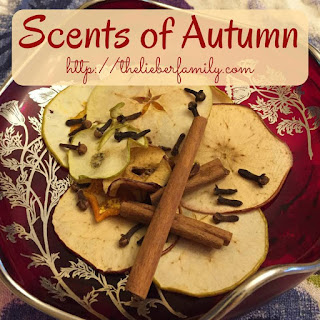